WISCONSIN INTERNATIONAL UNIVERSITY COLLEGE: AN INCUBATOR FOR LEADERSHIP AND EXCELLENCE 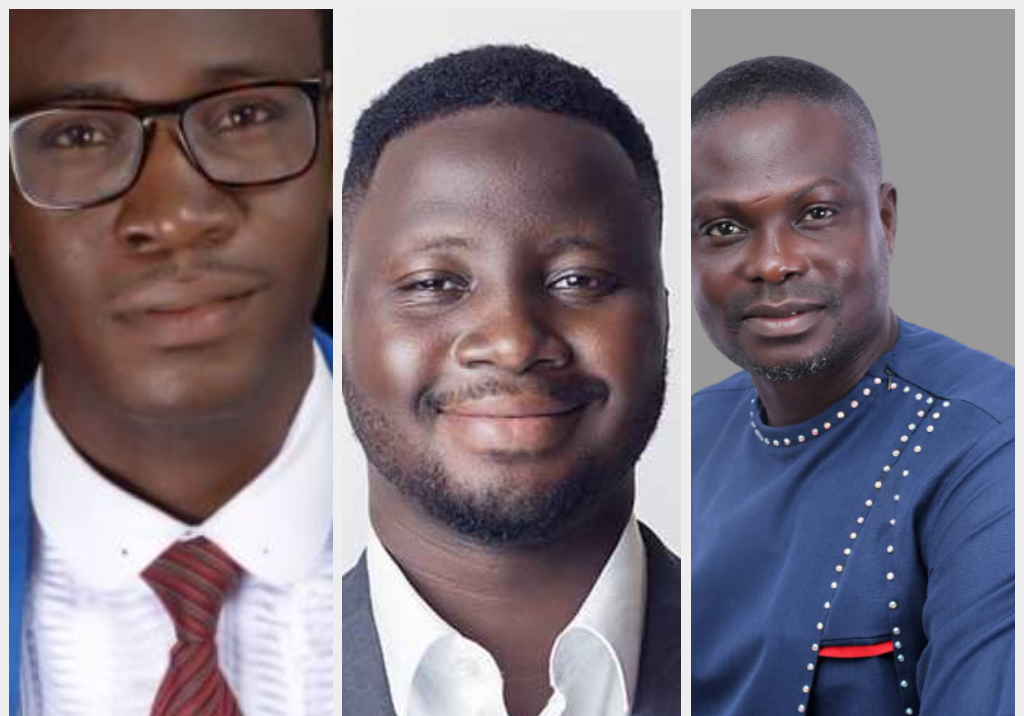 Students of Wisconsin International University College, Ghana have in various circles exhibited a perverse trait of leadership and initiative whether as students or alumni. This has largely been attributed to the institutionalized learning that employs a hybrid system of equal amount of practical in academic work.

While many have gone on to set up their own businesses after school many others make the best of opportunities wherever they find themselves.

Philemon Klaar has gained a penchant for leadership and positive defiance in his quest to inspire right thinking Ghanaian into upholding good.

Philemon after his three year study recounts his rather fascinating journey in the pursuit of legal construct and exploits as a student leader. Originally with an option to study law or International Relations, the rather energetic Philemon Klaar opted for Wisconsin International University Law Faculty, a decision he says has paid off copiously.

Philemon concedes leadership was instilled in him by a father who raised him to be conscious of his environment and aware of the importance of his contribution to the growth of his society, Philemon also credits his time at Wisconsin International University College Law Faculty where he earned his LLB degree for his drive and accomplishment saying “Wisconsin as an institution teaches you to succeed beyond the academic realm with its model of teaching and active extra curricula programme.

Philemon Laar Presidency at Ghana School of Law is set to end prematurely following incessant pressure from authorities for his resignation for what they attribute to academic reason. The management of the Ghana school of Law in a letter have vowed not to recognize him over a failed paper.

With the threat of the SRC funding from management as a result of his prolonged stay at post, Philemon showed leadership and hesitantly stepped down. Despite these recent developments, we at Wisconsin International University like many believe he has made a mark in the short time he served as the president of the student body and wish him the best in his future endeavors.

Following closely on the heels of the story of Philemon Laar was the election of another law student of Wisconsin International University College, Mr. Oscar Jonas Tei-Mensah as the President of the Ghana Union of Law Students.

A born leader as many regard him, Oscar Jonas who had earlier failed on his bid to lead the SRC of Wisconsin due to the cancellation of the election at the last hour following the COVID 19 outbreak, has been one of Ghana’s finest youth leaders who has been exceptional in various leadership position including President of National Union of Ghana Students (NUGS) President- for UDS Nyankpala campus from 2010 – 2011, member of National Youth Parliament-UDS Chapter and  Central Committee member of National NUGS (2009-2011).

In August 2011 he was sworn into office as the Regional Coordinator in charge of Programmes, Students’ Affairs and P.R.O. of the Greater Accra Regional Students Representative council (G.A.R.S.R.C.) and where he doubled as Regional SRC bloc head at National Executive Committee (NEC) meetings of National NUGS 2011-2012.

Wisconsin’s Oscar Jonas Tei-Mensah has assumed the office of National President of the Ghana Union of Law Students (GULS) and Wisconsin, Ghana and Africa is proud of him. We wish one of our own the best of success in his new office and role.

Stephen Kwesi Acquah, a level 300 Communication Studies student was recently elected as the President of the Ghana Union of Professional Students-GUPS. Prior to this Stephen in the year 2015-2019 served as Assembly Member for the Gbentaa Electoral area while serving in various positions within the local governance space.

Stephen cited Wisconsin International University College Ghana as an institution and it’s lecturers especially those with the School of Communication Studies for being instrumental in his success and shaping  his understanding of Public Communication and Presentation skills which spurred him to the position as Ghana Union of Professional students President.

Stephen Acquah while studying for his Bachelor’s Degree also works with various institutions gaining relevant experience which he applies in his study in the areas of Communication Research, Public Speech, Advertising and Marketing even before entering WIUC-GH as a student.

Mr. Acquah is hopeful his time at Wisconsin and the experiences garnered will be channeled into working hard for the success of the Professional Union.