Music Underscore for Film and TV Seminar held at WIUC-GH 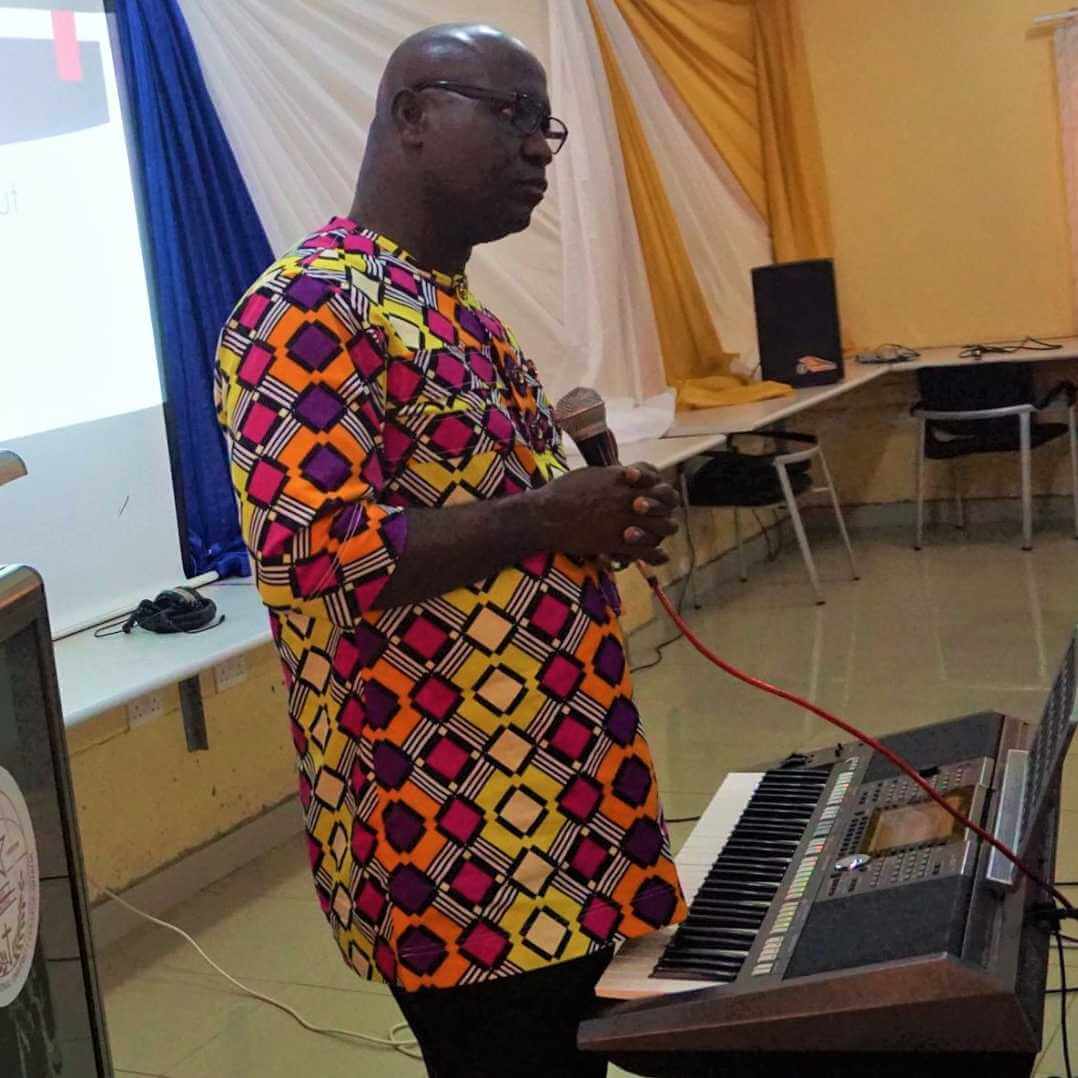 The Department of Music and Multimedia Studies of WIUC-GH organized a Music seminar for students and the general public. The seminar on the theme ‘Music Underscore for Film and T.V was held at Wisconsin International University College Ghana campus from 13th to 14th June 2019.

It was the first of its kind and sought to refresh industry players on the role of music underscore in film and television production. Mr. New love Annan Coordinator of Department of the Music and Multi-Media Studies at WIUC- GH took participants through brief lecture sessions on the theme. He implored Ghanaians to be critical of the Music that accompany their film and television production.

Dr. Benjamin Amakye H.O.D, School of Music, University of Ghana who was a participant, underscored the need for film producers to give room to people with technical knowledge to determine Music that suit productions. In an interactive session, Rev. Yawson, a renowned gospel musician and other participants took turns to share their experiences in Music underscore for film and television.

In a closing remarks, Mr. Newlove Annan charged participants to be ambassadors of Music underscore for film and television. He further said the Department of Music and Multimedia Studies of WIUC-GH will organize many of such seminars to help students and industry players stay abreast with the times.

The Department runs many programmes including Audio & Video practical, Digital Studio Composition, and Music in Worship, Arts and Events Management.