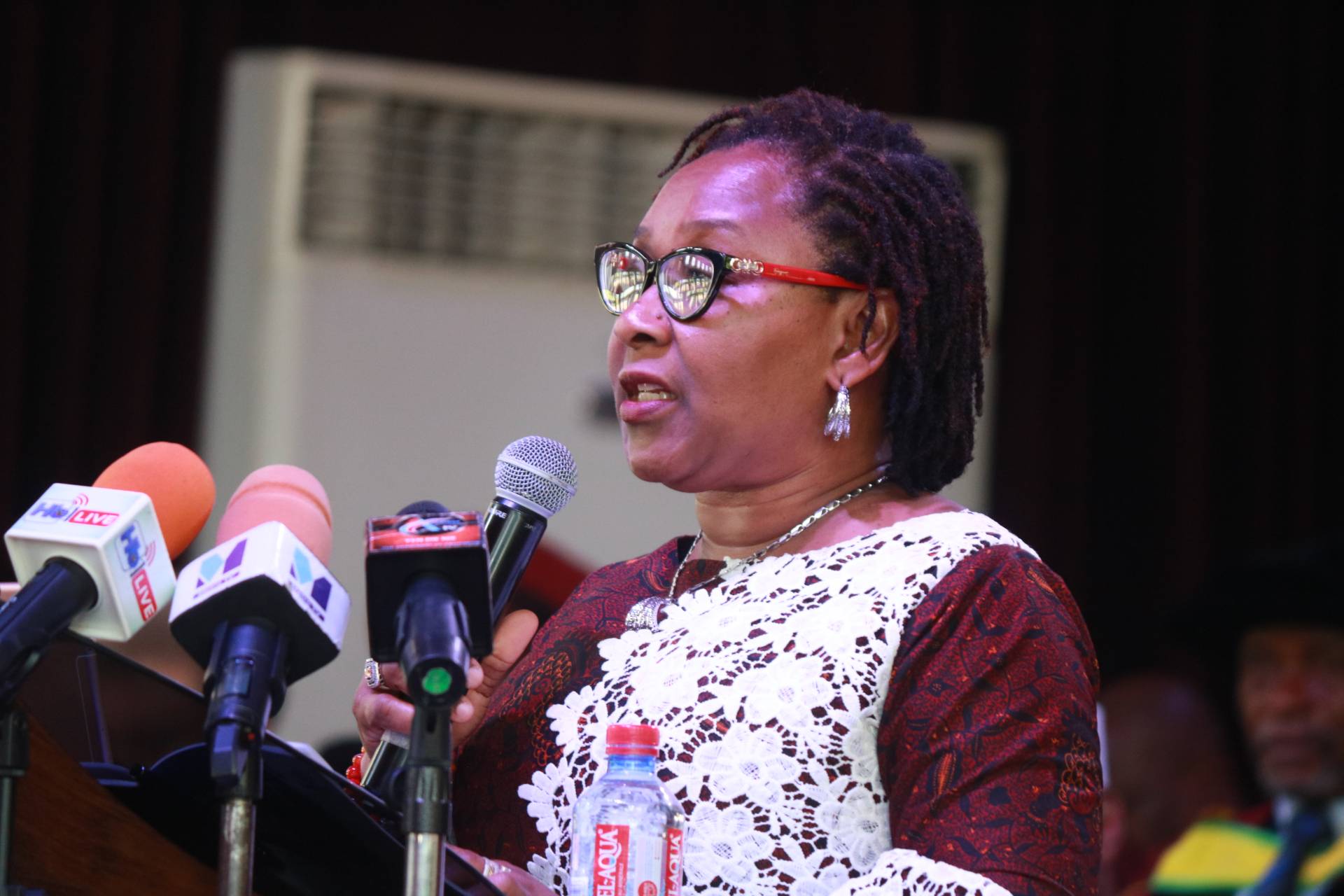 The Director- General of West Africa Monetary Institute (WAMI) Dr. Ngozi Ngbuna has expressed satisfaction in the increasing enrolment of women in the universities. She made the remark in Accra at the 12th Congregation of Wisconsin International University College Ghana.

The President of the University in his address stated that women constituted 67% percent of the university’s admissions this year. This Dr. Egbuna who was the Guest of the congregation said was very impressive. Further, she stated that as much as we celebrate the increasing enrolment of women, we need to also pay attention to creating opportunities for young men to further their studies. According to her the ‘educated women need educated men as marital or business partners’.

The WAMI Director General further said that tertiary ‘education today is at a crossroad’. This she attributed to disruptive factors such as diminished public funding, unemployment, and competition from mass online education and professional boards. She therefore challenged universities to be more flexible in their operations and prepare for the disruptions. She further urged development partners to extend some support to tertiary education as they do for primary education.

The Wisconsin 12th Congregation came off on 23rd November, 2019 where 779 students were graduated with various degrees. The colorful event was well attended by high profile individuals, staff, family and friends of the graduands as well as friends of the university.