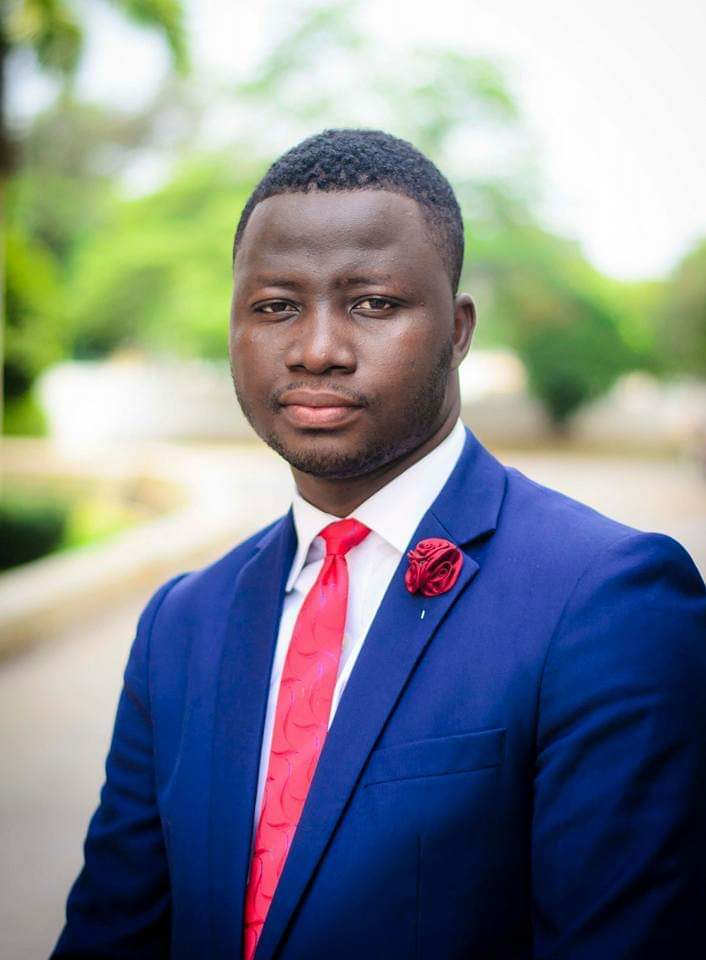 Originally with an option to study law or International Relations either at the University of Ghana Law School or the Legon Center for International Affairs and Diplomacy (LECIAD), the rather energetic Philemon Klaar opted for Wisconsin International University Law Faculty, a decision he says has paid off copiously.

The new Ghana Law School SRC Philomen Klaar who earned his LLB at Wisconsin in 2017 after his three year study recounts his rather fascinating journey in the pursuit of legal construct and exploits as a student leader.

Philemon’s election as SRC president of the Ghana Law School makes it the second time he is occupying a similar post after his time in Kwame Nkrumah University of Science and technology where he was the SRC president.

Obviously with a penchant for student leadership, which he concedes was instilled in him by a father who raised him to be conscious of his environment and aware of the importance of his contribution to the growth of his society, Philemon also credits his time at Wisconsin International University College Law Faculty where he earned his LLB degree for his drive and accomplishment saying “Wisconsin as an institution teaches you to succeed beyond the academic realm with its model of teaching and active extra curricula programme.

He adds that the kind of training Wisconsin gave him and his classmates in Wisconsin at the time including notable personalities who were at the forefront in the fight for reforms within the legal system in Ghana such as the late Ken Donkor, Nii Adorquaye Cudjo and Abdul Aziz Gomda

He also further tells of how some individuals at Wisconsin notably the former Dean of the law faculty Professor Stephen Offei a renowned law professor whose fortitude and drive  to make the Wisconsin Law Faculty exceptional had been in itself a huge inspiration for him as a pioneer saying “Wisconsin’s determination to offer the best to the student’s learning experience with huge investment in assembling a rich faculty comparable to that which exists in traditional institutions, and its state of the art library facility (books) and lectures halls made it almost impossible to flop, adding the recent positive reviews of Wisconsin law Faculty by the Ghana legal Council in its 2020 report as a testament these.

Contributions and efforts of other workers outside the classroom did not go unnoticed as the Ghana Law School presidents made special mention of the Senior Assistant Registrar at the law faculty, Mr Larbi Yeboah-Danquah for his incessant direction and calls on students to remain upright either with their studies, dressing or approach to all matters.

Philemon Laar admits he is eager for an opportunity to give back to Wisconsin as a worthy alumni saying “if I was ever to be a lawyer, it is because of the training Wisconsin has given me”.